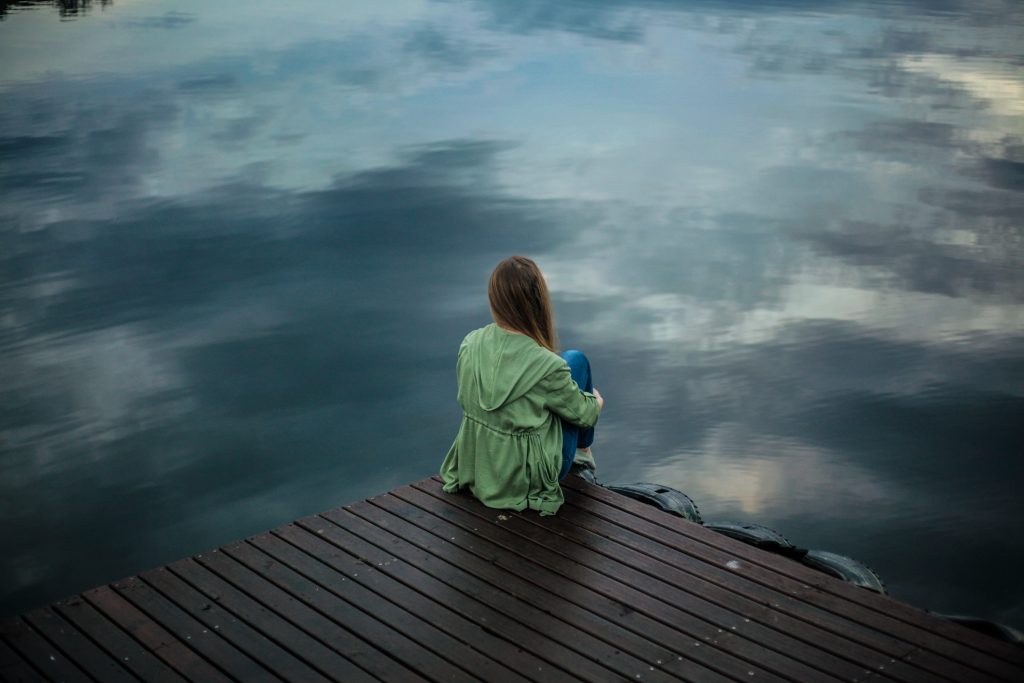 Schizophrenia is a mental health disorder that affects how a person thinks, feels, and behaves. The disease is more common than many may realize, with approximately 2.6 million cases diagnosed in the United States alone among adults over the age of 18, and millions more worldwide. Like many other mental illnesses, Schizophrenia – when portrayed in TV, movies, or even books – is often misrepresented, and the effects are incredibly damaging to the men and women who are struggling daily with the condition.

There are several negative stigmas associated with Schizophrenia, and unfortunately patients often face isolation or alienation from strangers, their loved ones, and peers due to misconceptions about their condition. At Olympian Clinical Research we’ve gotten a chance to work with countless Schizophrenia patients over the years through our clinical trials, and we know just how untrue many of the common assumptions about Schizophrenia really are.

Today we’re taking some time to shine a light on the condition by putting to rest some of the most damaging myths about Schizophrenia patients.

We’ve all seen this depiction in the media: a Schizophrenic patient who’s manic, huddled in the corner talking to themselves, or rapidly shifting from one personality to another. One of the most commonly accepted myths about Schizophrenia (and subsequently one of the most damaging to patients who suffer from the condition) is the association between Schizophrenia and Multiple Personality Disorder.

Multiple Personality Disorder is exactly what it sounds like – the disease is characterized by patients possessing split personalities, each one distinctly different, and will shift from personality to personality. Schizophrenia patients, on the other hand, may struggle with false ideas, hallucinations, or temporarily lose touch with reality, but they do not possess multiple personalities.

Reality: People with Schizophrenia are similar to you and me.

Myth #2: People with Schizophrenia are violent.

This is one of the myths that upsets us the most. We’ve dealt with several different types of patients during our time in clinical research, and over the years we’ve found Schizophrenia patients to be some of the most kind, gentle, cooperative, and truly genuine patients that we’ve ever met. Despite that reality, many people associate Schizophrenia with bursts of aggression or violence and view Schizophrenic individuals as “dangerous”, which couldn’t be further from the truth.

The vast majority of Schizophrenic patients are nonviolent. In fact, it’s much more likely for a patient with Schizophrenia to be the victim of violence rather than the perpetrator. Many Schizophrenia patients tend to struggle socially, and end up in situations where they may be singled out and bullied or assaulted. It’s a sad reality, and one of the many reasons why it’s so important to put an end to the stigmas surrounding Schizophrenia.

Reality: Most perpetrators of violent crimes do not have Schizophrenia.

Myth #3: There’s no hope of recovery for patients with Schizophrenia.

One of the worst assumptions people make about Schizophrenia is that the disease is untreatable – that patients with Schizophrenia have no hope of living a normal life. This could not be further from the truth! While Schizophrenia can be very difficult to treat, many patients are capable of living a perfectly normal, high-functioning life. Unfortunately, finding a medication that works is often an uphill battle. Many Schizophrenia medications currently on the market don’t fully control the symptoms of the disease, but that’s something we’re determined to change.

Reality: Many patients with Schizophrenia find relief with medications.

At Olympian Clinical Research we understand just how much of a difference an appropriate, effective treatment method can make on a patient’s quality of life, particularly in patients who suffer from Schizophrenia. Studies show that with the right combination of treatment and therapy, about 25% of Schizophrenia patients will recover from the disease completely, and another 50% will see improvement in their symptoms.

We recently accepted a Schizophrenia study, and are currently enrolling patients to evaluate a promising investigational medication. If you or a loved one have been diagnosed with Schizophrenia, are undergoing treatment with 1 or 2 antipsychotic medications, and experience symptoms that continue to negatively affect your life despite your current medication, check out our study requirements and consider enrolling today!