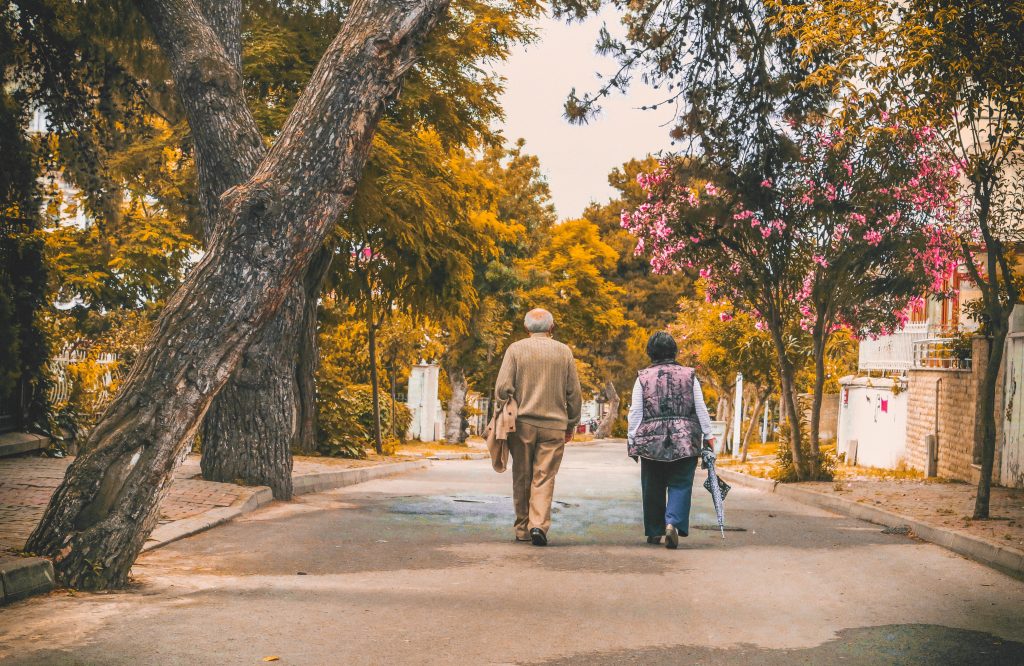 It is estimated that there are over 44 million people suffering from Alzheimer’s worldwide, with approximately 3 million more cases diagnosed each year. Although the disease is becoming increasingly prevalent both in the US and across the globe,  there’s still so much scientists don’t know about what causes Alzheimer’s or how to effectively treat the disease.

As a clinical research group we’ve been lucky enough to run several studies for Alzheimer’s patients and their caregivers over the years. This is a patient base that is near and dear to our hearts, and whenever we have an opportunity to help educate the public about the details behind this condition we jump at the chance! That’s why today we’re taking some time to discuss the details behind the condition – what causes Alzheimer’s, common symptoms, and current treatment methods for the disease.

Alzheimer’s is a degenerative brain disease that slowly destroys a person’s memory and impairs their speech, thinking, and behavior. In patients with Alzheimer’s the brain cell connections (and oftentimes the cells themselves) slowly begin to degenerate and die, destroying memory and other important mental functions over time and taking a significant toll on the patient’s quality of life.

One of the biggest problems is that scientists still aren’t quite sure what causes Alzheimer’s disease in most people. In some cases – such as patients with early onset Alzheimer’s – it’s possible that a genetic mutation may be to blame, but for most patients whether or not they develop the condition seems to be determined by a complex combination of genetic, environmental, and lifestyle factors, making it difficult to predict whether or not someone is at risk for Alzheimer’s. In general, patients over the age of 60 and those with a family history of Alzheimer’s are more likely to develop the condition.

What Are Common Symptoms Of Alzheimer’s?

It’s important to remember that every case of Alzheimer’s is unique, so both the number of symptoms experienced by a patient and the severity of those symptoms can vary widely from patient to patient.

Is There A Cure For Alzheimer’s

Alzheimer’s is an incredibly difficult disease to cope with – both for patients and for their caregivers or loved ones – because the condition is both progressive and irreversible. There is no restoring the brain cells once they have been destroyed, and symptoms tend to increase in severity and frequency for most patients as they age.

While there are many things that can be done to aid Alzheimer’s patients in managing their condition, there is no cure for Alzheimer’s. Many Alzheimer’s treatment approaches are centered around helping to maintain the patient’s mental function, managing the behavioral symptoms that can result from the condition, and slowing the progression of the disease.

Alzheimer’s can have a devastating impact on both patients and their caregivers, but at Olympian Clinical Research our staff remain committed to doing everything we can to raise awareness about the condition, its symptoms, and current treatment approaches while supporting Alzheimer’s patients and caregivers through our clinical studies until, one day, we finally find a cure.